Vietnam is a country that honours the past and celebrates the future. Sharing borders with Cambodia, Laos, and China, the topography varies from coastal plains to mountain ranges. The Vietnamese culture has evolved on the basis of the wet rice civilization, and the local lifestyle is closely related to its village and native lands.

The diversity of the 54 ethnic groups is apparent in the many traditional and cultural treasures. The popular destinations include the dazzling capital of Hanoi, French colonial landmarks in Ho Chi Minh City, Hoi An's colourful streets, the terraced Sapa highlands, and the limestone pillars of Ha Long Bay. 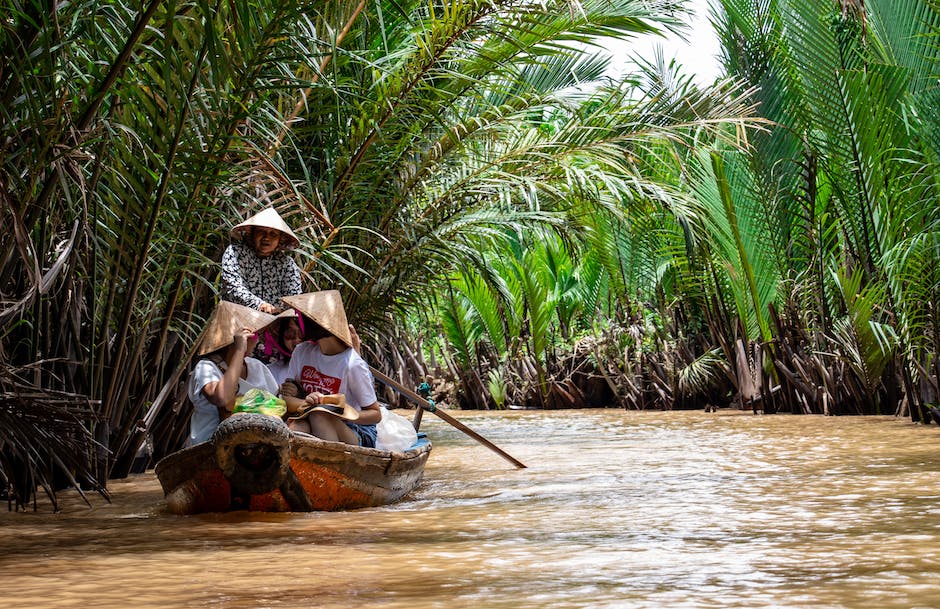 A Fun Filled Vacation in Vietnam!